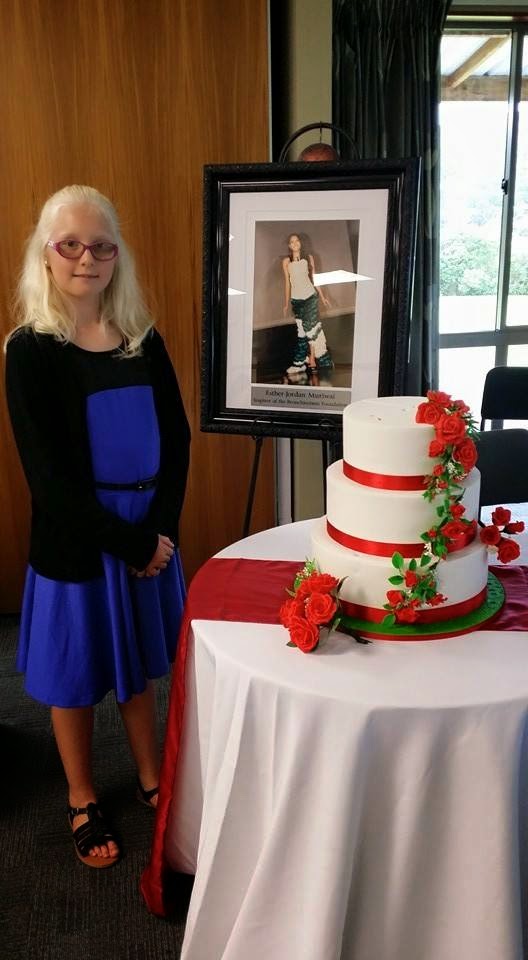 Yesterday was a very special day here in Northland with the launch of the Bronchiectasis Foundation the Culmination of a dream of Esther Jordan-Muriwai. Yesterday would have been Esther's 25 birthday. Sadly she passed away 10 months earlier. Family, friends, health professionals, dignitaries and the Governor General, Lieutenant General Sir Jerry Mateparae acknowledged her courage and determination during the launch event.
Katie pictured above also has Bronchiectasis. You may remember Katie from December 2013 when I made her 10th birthday cake for Operation Sugar. (you may also have seen her in Countdown supermarket ads, the local paper and other Bronchiectasis awareness campaigns) 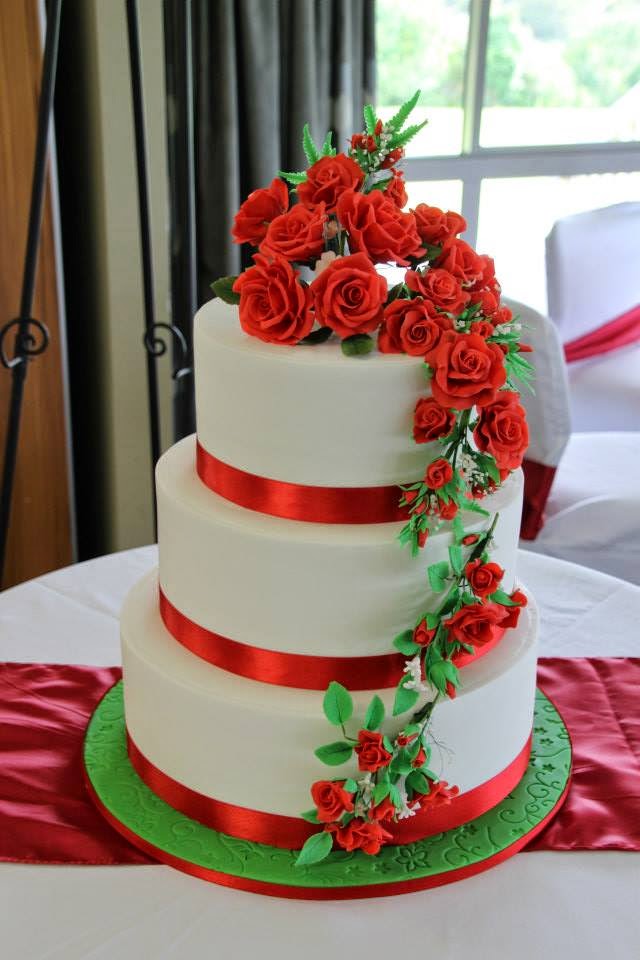 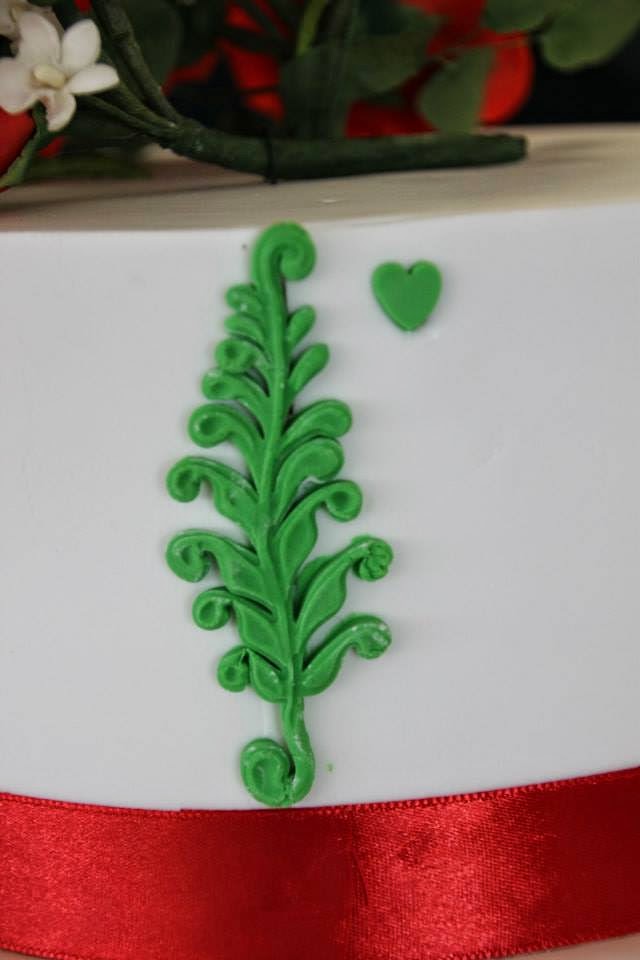 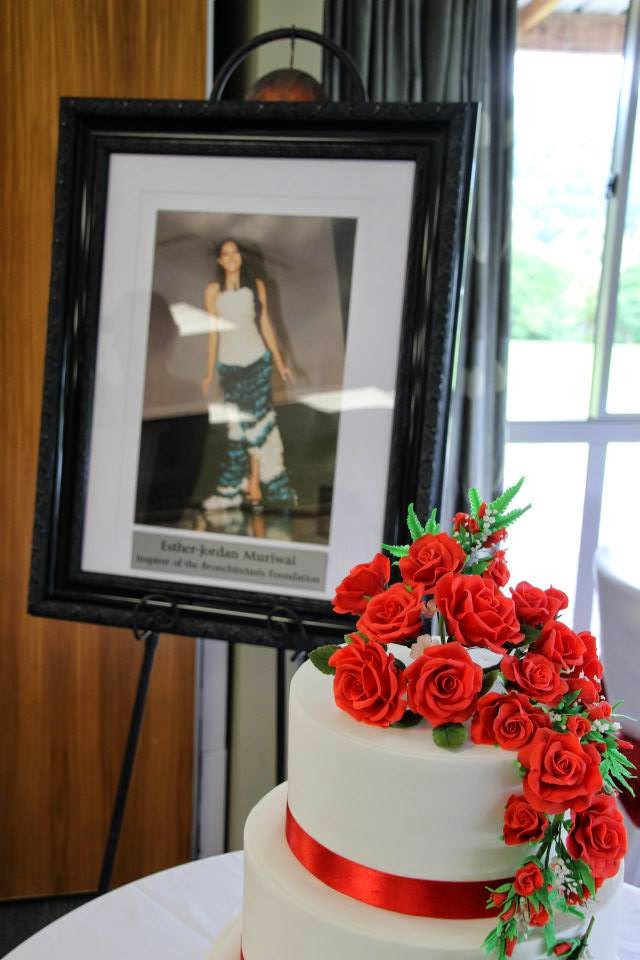 Earlier this year the Whangarei Cake Guild had the pleasure of meeting Esther's parents Camron and Ana. They came along to one of our monthly meetings and told us Esther's story of bravery and perseverance living with this terrible illness. I had tears in my eyes listening to Esther's story and immediately my mind went to my young friend Katie, as she battles with Bronchiectasis every day. Esther's parents asked if as a club we'd be prepared to create a cake for the launch of Esther's dream the Bronchiectasis Foundation. Of course as a club we all wanted to help. The stunning cake you see is a group effort from many members. I was proud to get involved, in fact I was bursting at the seams to help. Kiwicakes donated the cake supplies needed to make this cake. Every member had a different job. Mine was to cover and emboss the cake board (using an impression mat). The Whangarei Cake guild was represented at the event yesterday by Anne & Megan, who both contributed to making the wonderful cake (Megan baking & covering, Anne was one of the rose makers and cake transporter - many other members helped to produce this stunning cake). 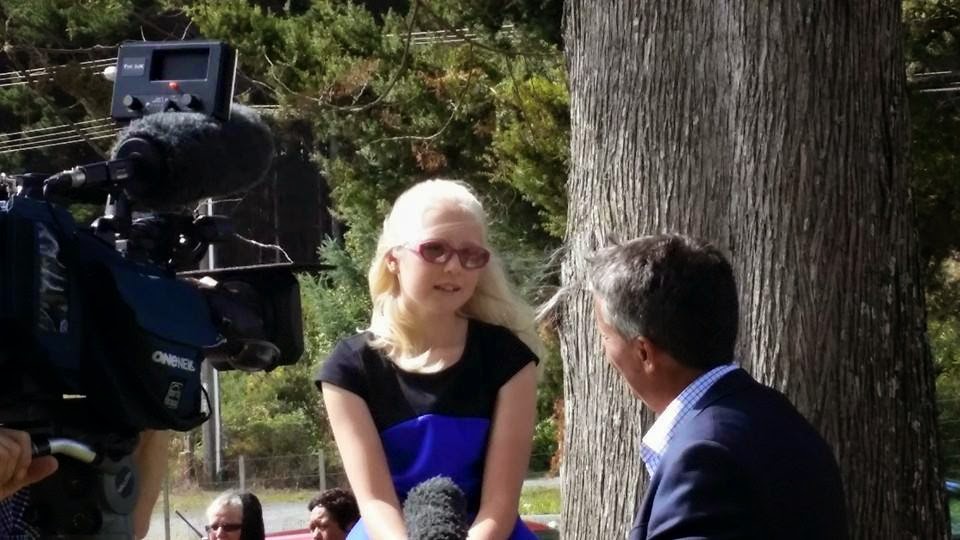 You can read more about this wonderful event and Esther's dream here in a Northern advocate newspaper story
You can watch the story on Seven Sharp TV Show here and see the lovely Katie being interviewed and on Maori TV here
If you want to know more about Bronchiectasis you can check out the Northland support group facebook page here
Photos used with permission - Lisa Reed.
Posted by Kiwicakes at 12:44 PM