Videos of the cakes from I.C.E.S cake pavillion

Here are my latest Youtube videos, in 4 parts. These are the display cakes from the cake pavillion at I.C.E.S in Reno 2012.

Posted by Kiwicakes at 12:49 PM No comments: 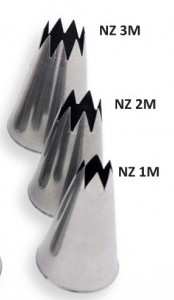 Email ThisBlogThis!Share to TwitterShare to FacebookShare to Pinterest
Labels: ICES, my life

I was honoured to be asked by Upstart magazine to create a bullet point article aimed at kids aged 7-12 years for cupcake decorating.
Posted by Kiwicakes at 2:25 PM No comments:

I know so many of you are waiting for my updates from ICES - I arrived home late Wednesday night, after 3 flights to get to Auckland only to discover my flight to Whangarei had been cancelled, due to mechanical problems. I got a shuttle to Whangarei - but hey at least I made it home, only a few hours late. Thursday/Friday I was knee deep in messages from my absence. I finally caught up with myself over the weekend and am finally feeling like my old self again 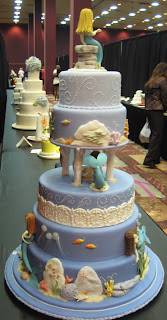 I thought I would start my ICES trip posts with my favourite cake. I took over 650 photo's whilst I was away (not all of them good photo's though - so there's some sorting to do). When I was walking around the cake pavillion (which is the display cakes, that ICES members brought with them to ICES for display) I thought to myself  "which is my favourite?" This cake below is my favourite for many reasons. It is extremely well executed and I'm a huge fan of corals, anemones and sea life. Whilst I can appreciate the skill of the mermaids, it's the sea life on the cake I adore. The isomalt Jelly fish really are cute too!. 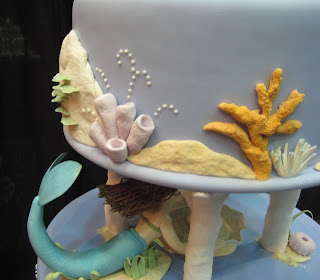 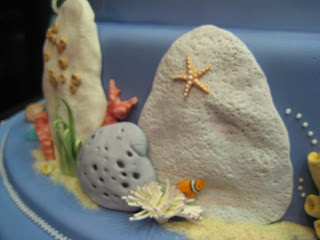 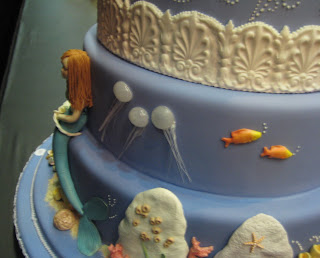 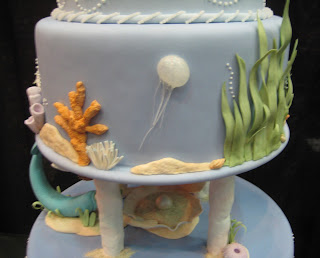 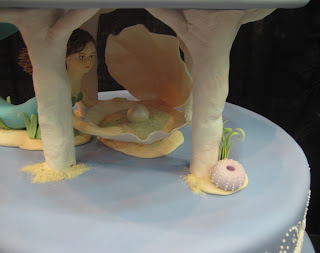 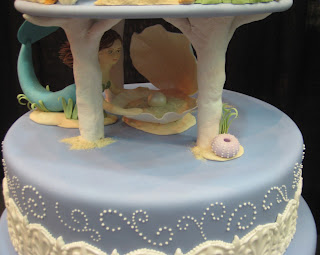 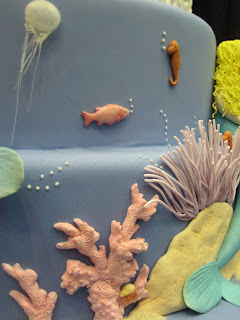 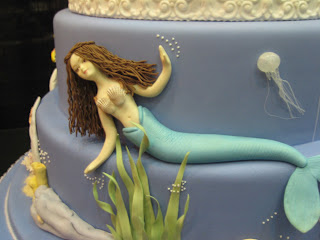 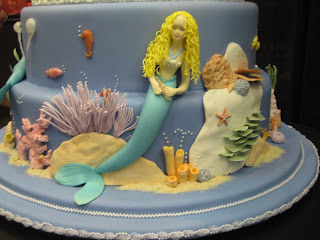 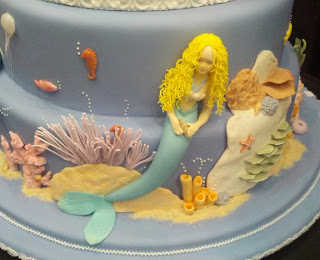 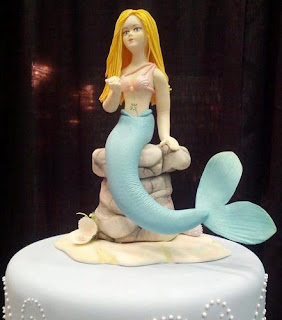 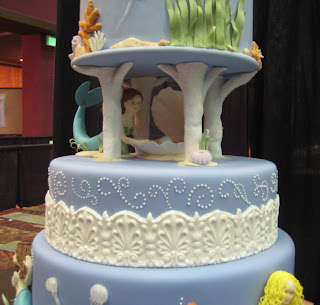 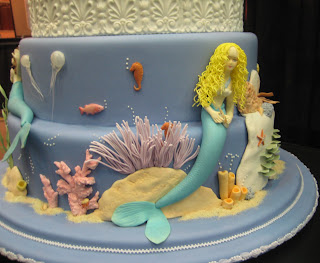 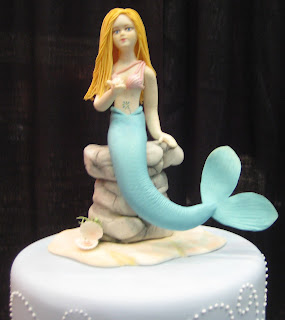 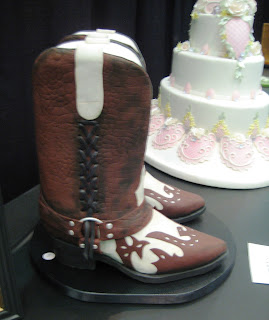 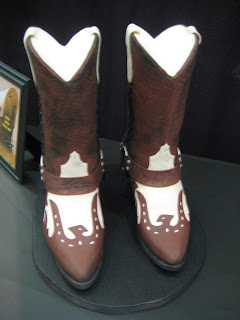 In fact I had on my list of things to do in Reno to visit "Boot Barn" - I got quite excited when I checked out their website, sadly for me, my intentions of bringing home a few pairs was thwarted when the selection in store, was so much smaller than their website (particularly in my size). However I did bring these beauties home. 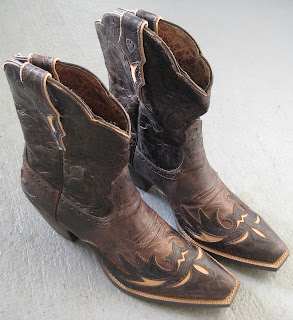 I'm still working on my other 640+ photos and will get them to you soon!
Posted by Kiwicakes at 9:52 AM 2 comments: